Travel
a quick 30A getaway

We took a drive to Florida’s Emerald Coast about a week ago. I didn’t know how much good it would end up doing for me to get out of the house a bit, but wow…

We took a drive to Florida’s Emerald Coast about a week ago. I didn’t know how much good it would end up doing for me to get out of the house a bit, but wow… it did. The trip all started because we decided to visit some very dear friends (who have also been quarantined at home) and moved to that area earlier this year. Both Florida and South Carolina opened back up a few weeks ago, but we’ve mainly just been home even once that happened in order to play it extra safe. In the end though, we figured it would be okay to do this trip. Then, since we were so close to 30A, we decided to extend our time on the Gulf Coast by branching off to stay at Rosemary Beach. It was a last minute decision, but I called The Pearl not fully expecting it to even be open. Much to my surprise, though, they were and were completely booked up. However, their sister property, The Watercolor Inn, had one room left. (I’m assuming they were capping their capacity way less than normal because we never even saw another family during the time we were inside the hotel.) Needless to say, we took it—definitely with hesitation, but as I’ve seen on social media throughout the past week or so, it seems people are starting to safely enter the “new normal” as states are opening back up. We’ve been slowly “getting back out there,” of course with precautions. I was very impressed with the safety regulations The Watercolor Inn had in place. All together, it was a pretty short trip where we definitely kept to ourselves. What a nice time to enjoy the ocean and sunshine, though. I believe home rentals, as of this week, have also opened back up. I’d love to go back again soon and stay longer either in Watercolor or Rosemary. Shoot, we have enough flight credits due to two cancelled trips to the Bahamas throughout quarantine, so maybe instead of making the 9 hour drive again, we could just fly. I will say, though, the drive was surprisingly not terrible at all! The kids did the best job they’ve ever done in a car ride, much less this long of one. I swear I normally feel carsick about 2 hours into the trip from turning around in the car so much to pick up a fallen toy or something like that. Not this time, though. Ok! Getting to the point. Here are some pictures from our time there! 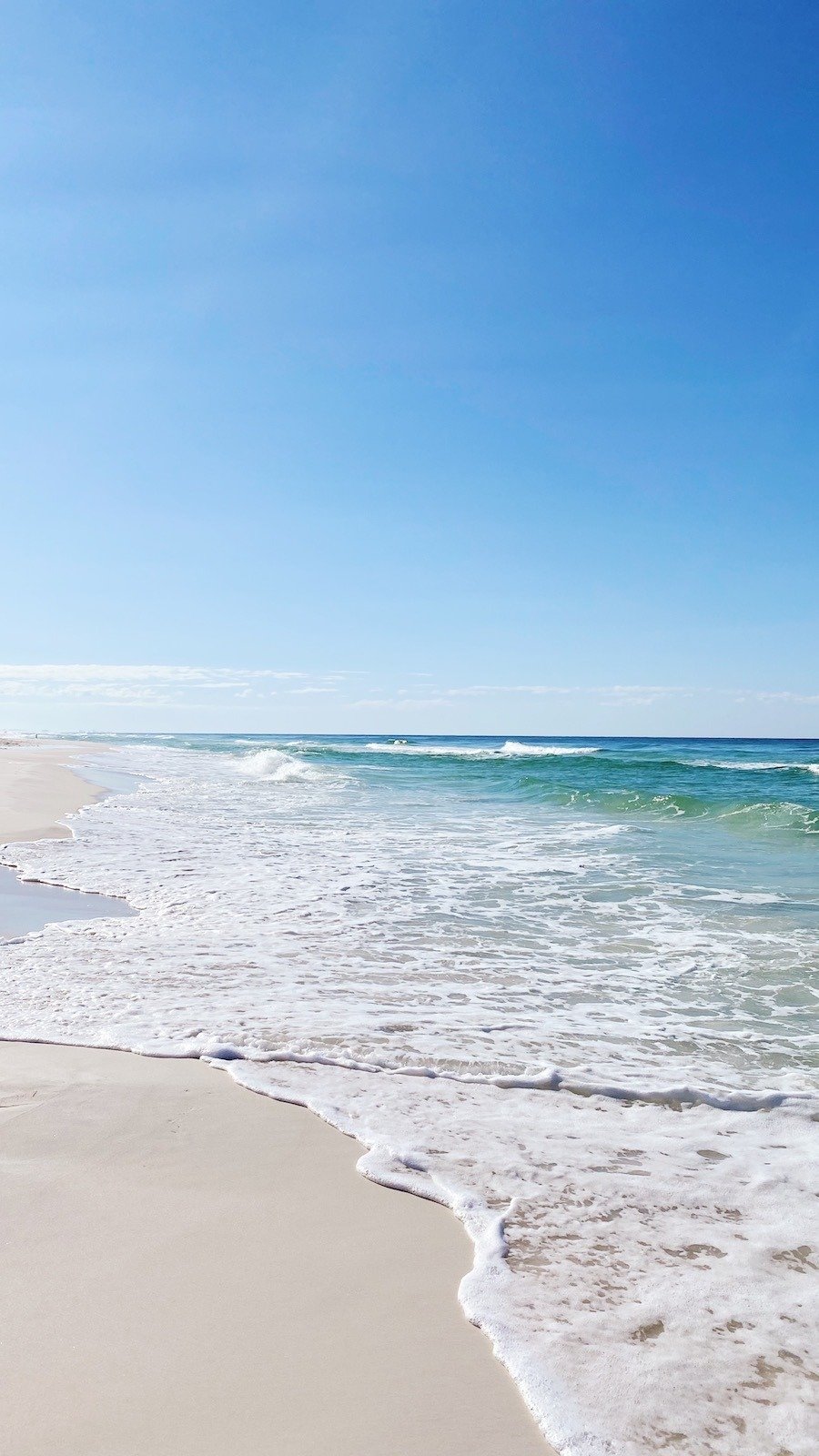 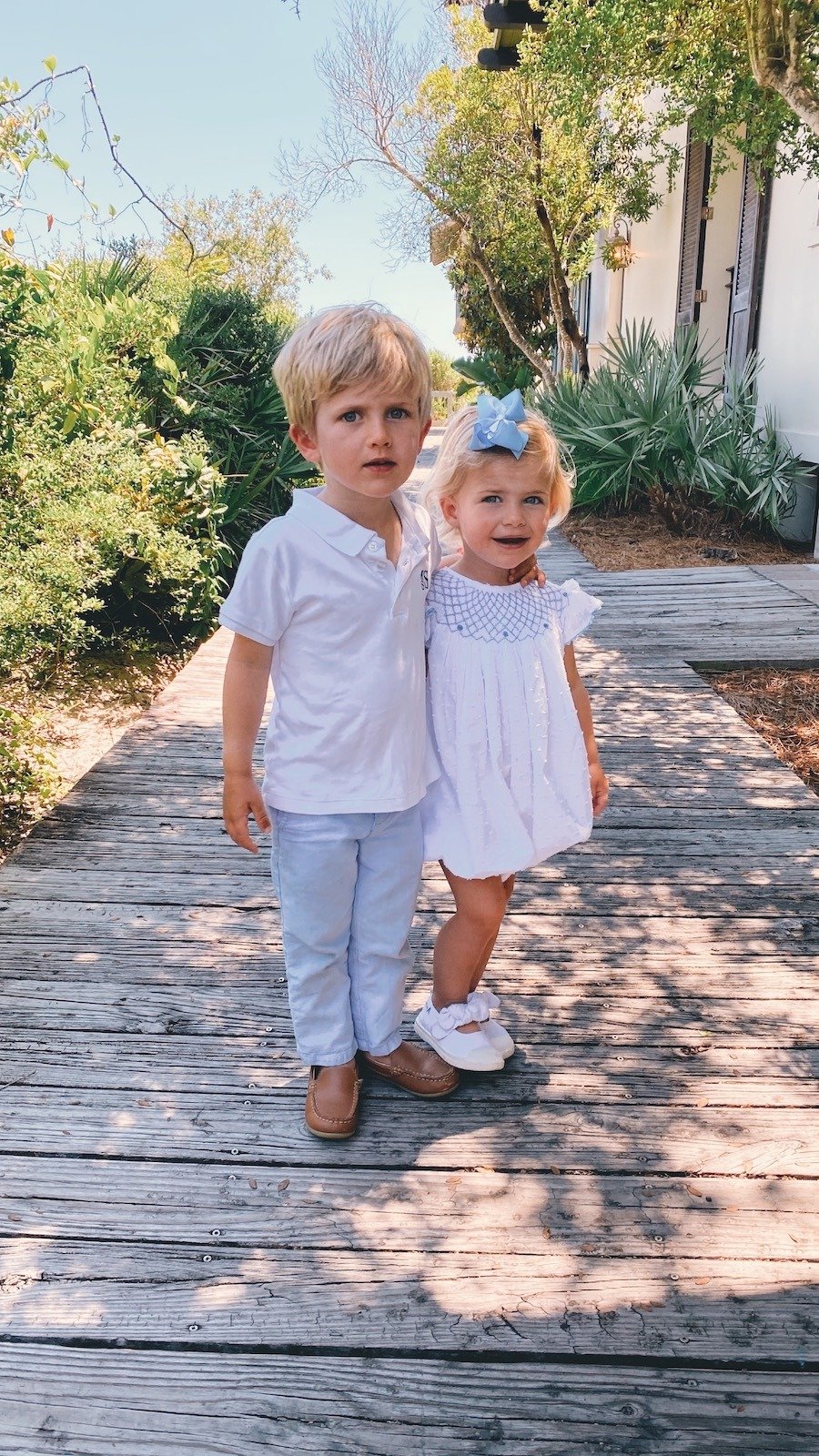 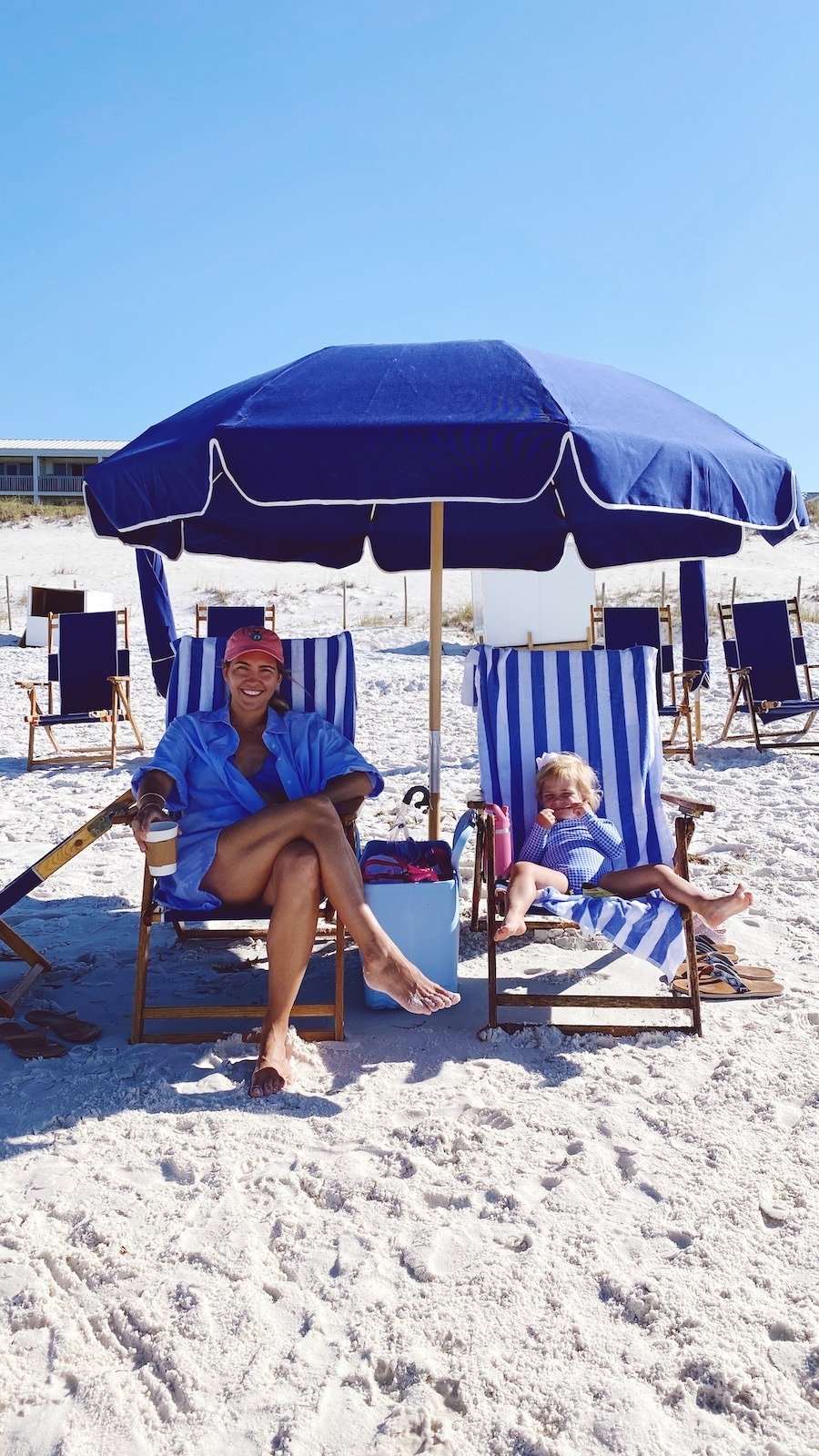 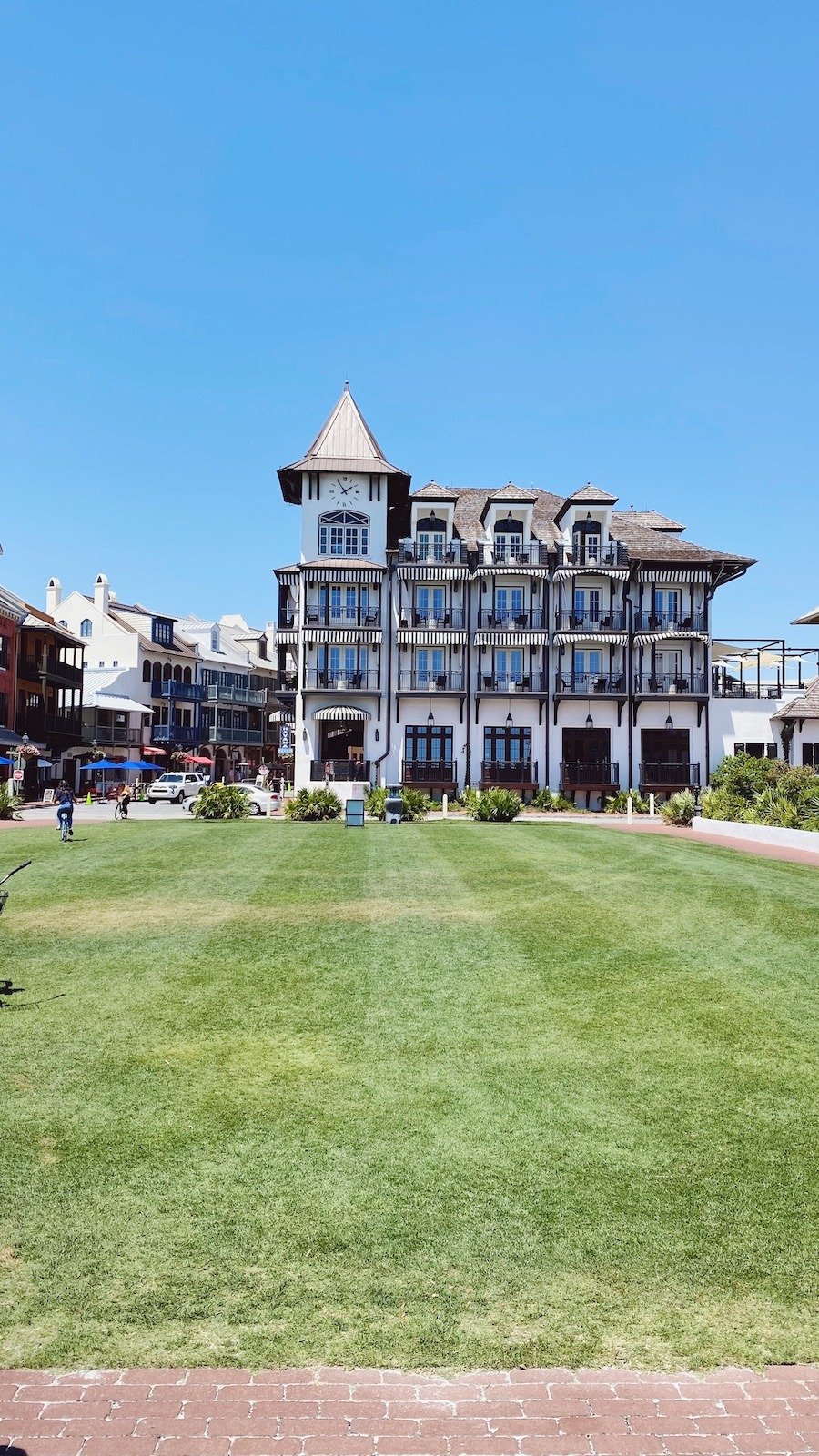 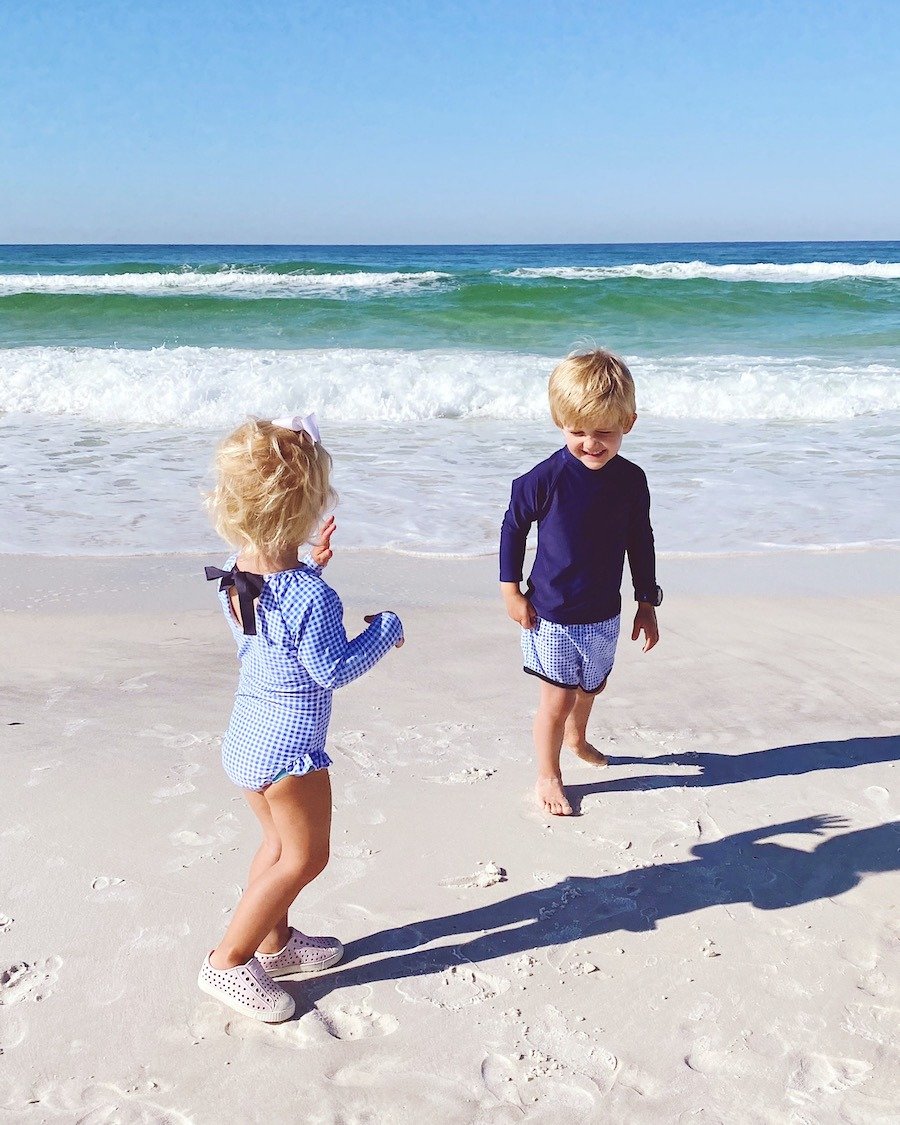 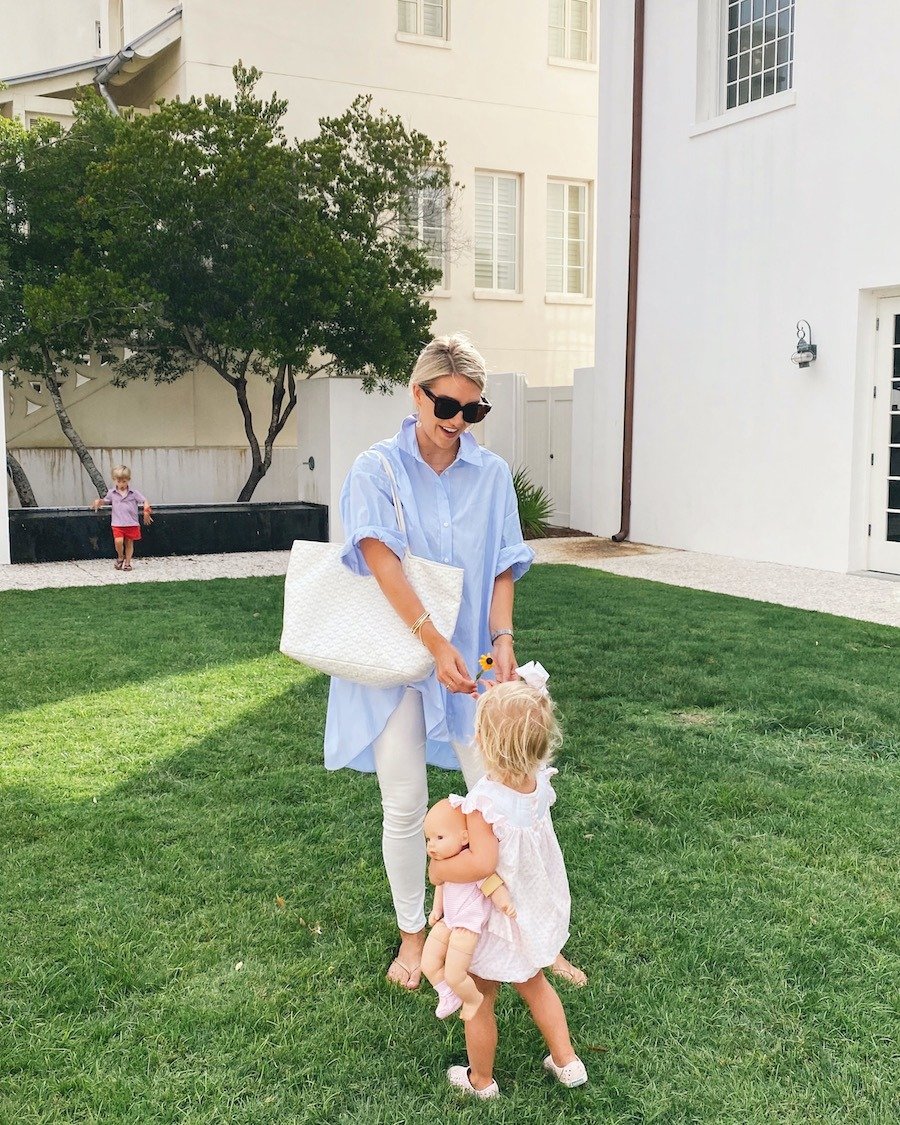 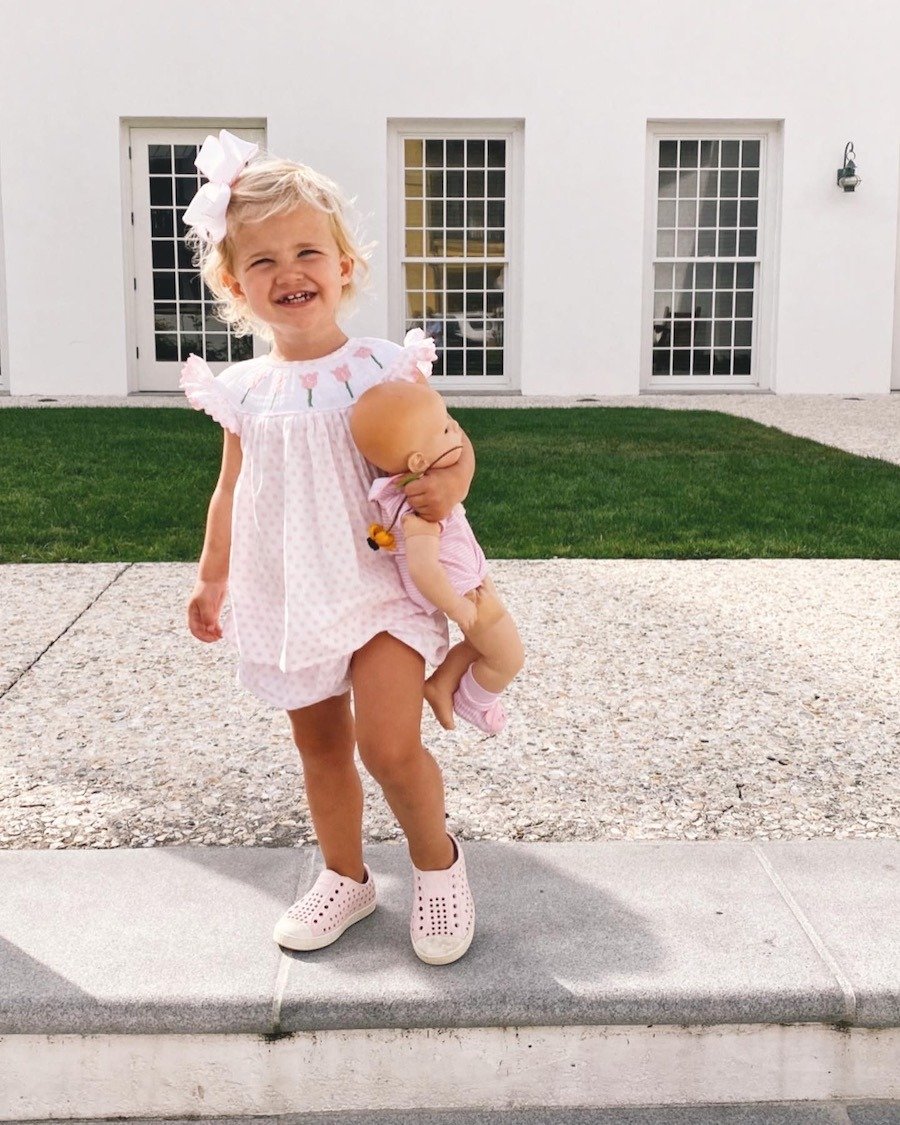 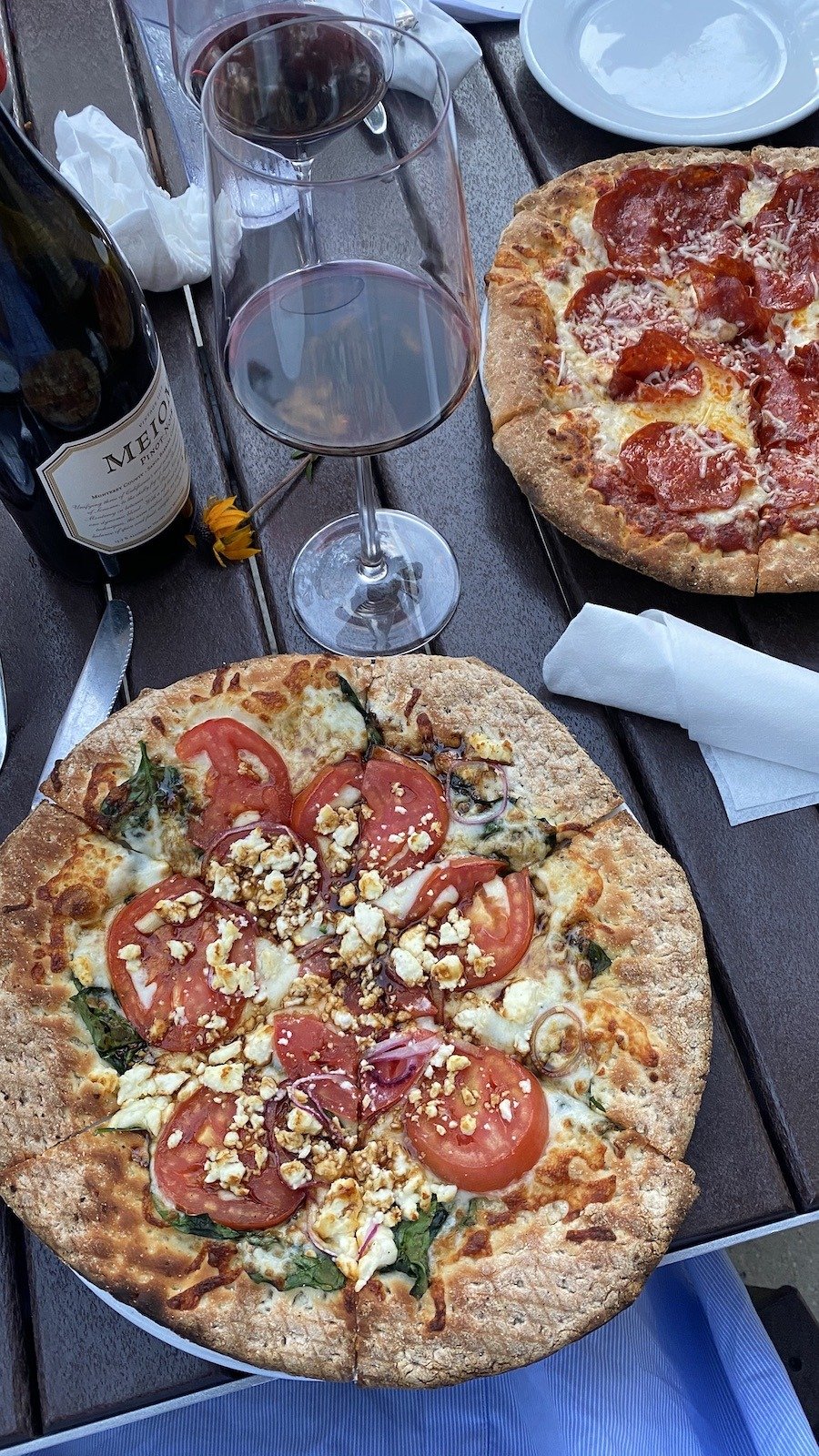 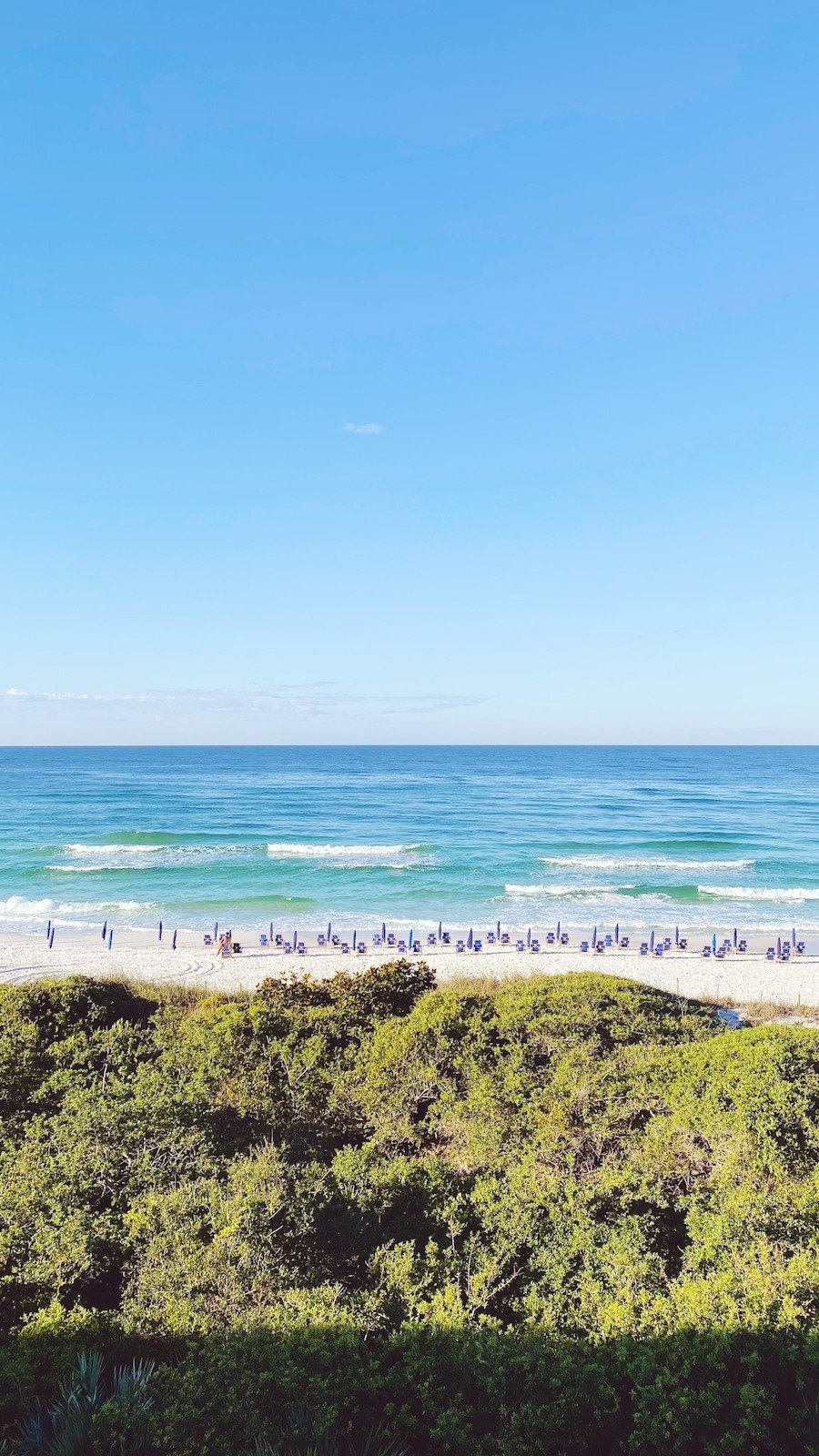 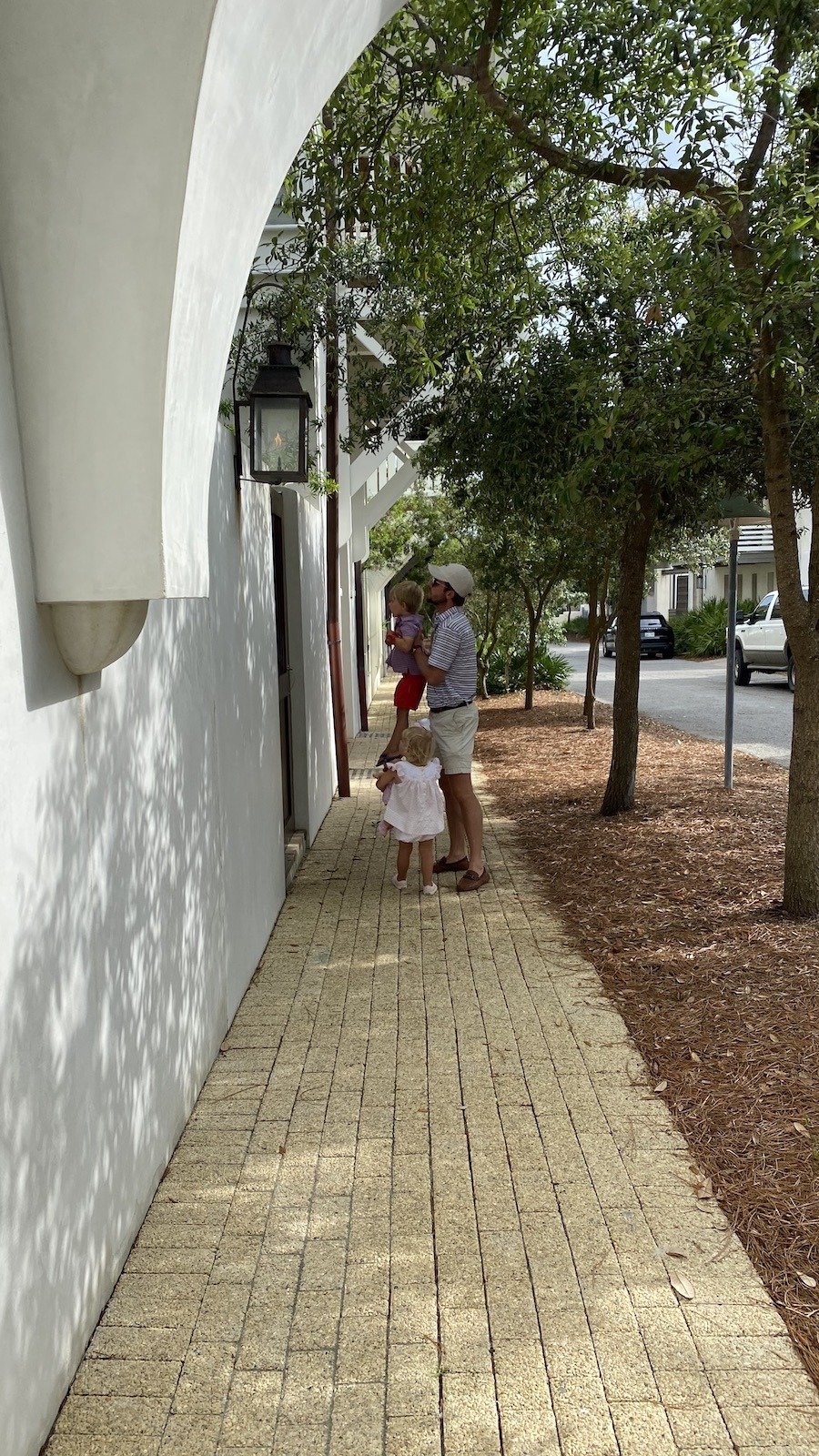 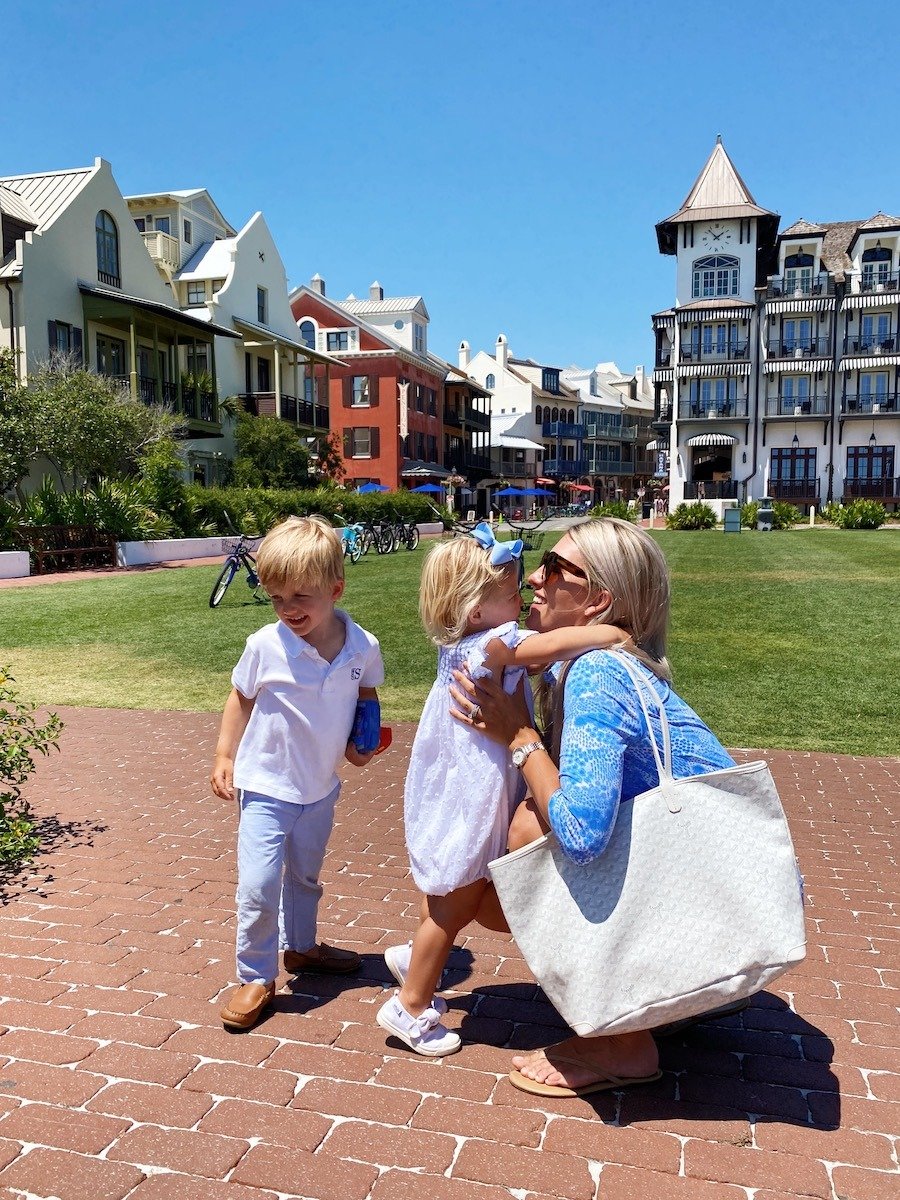 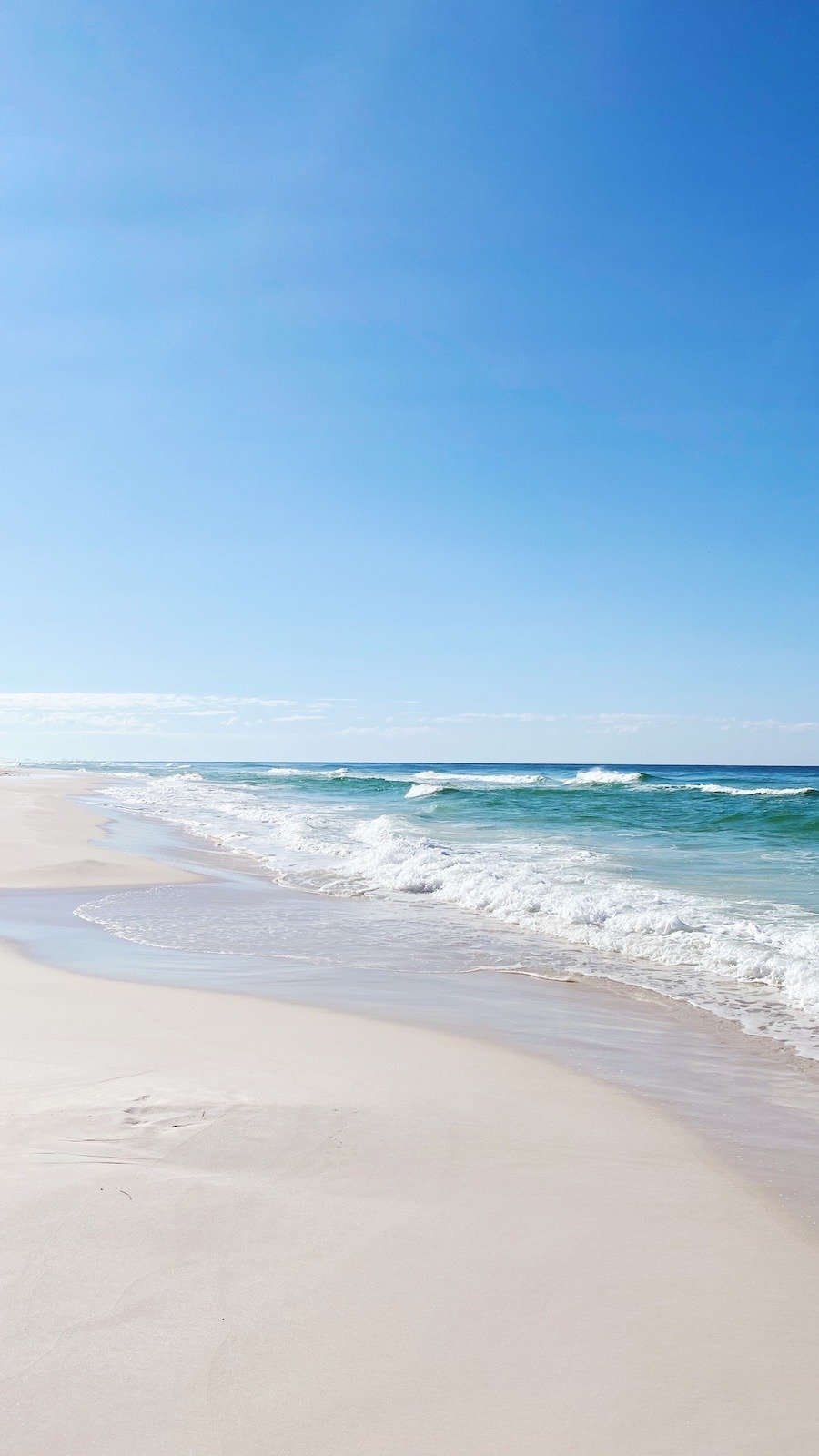 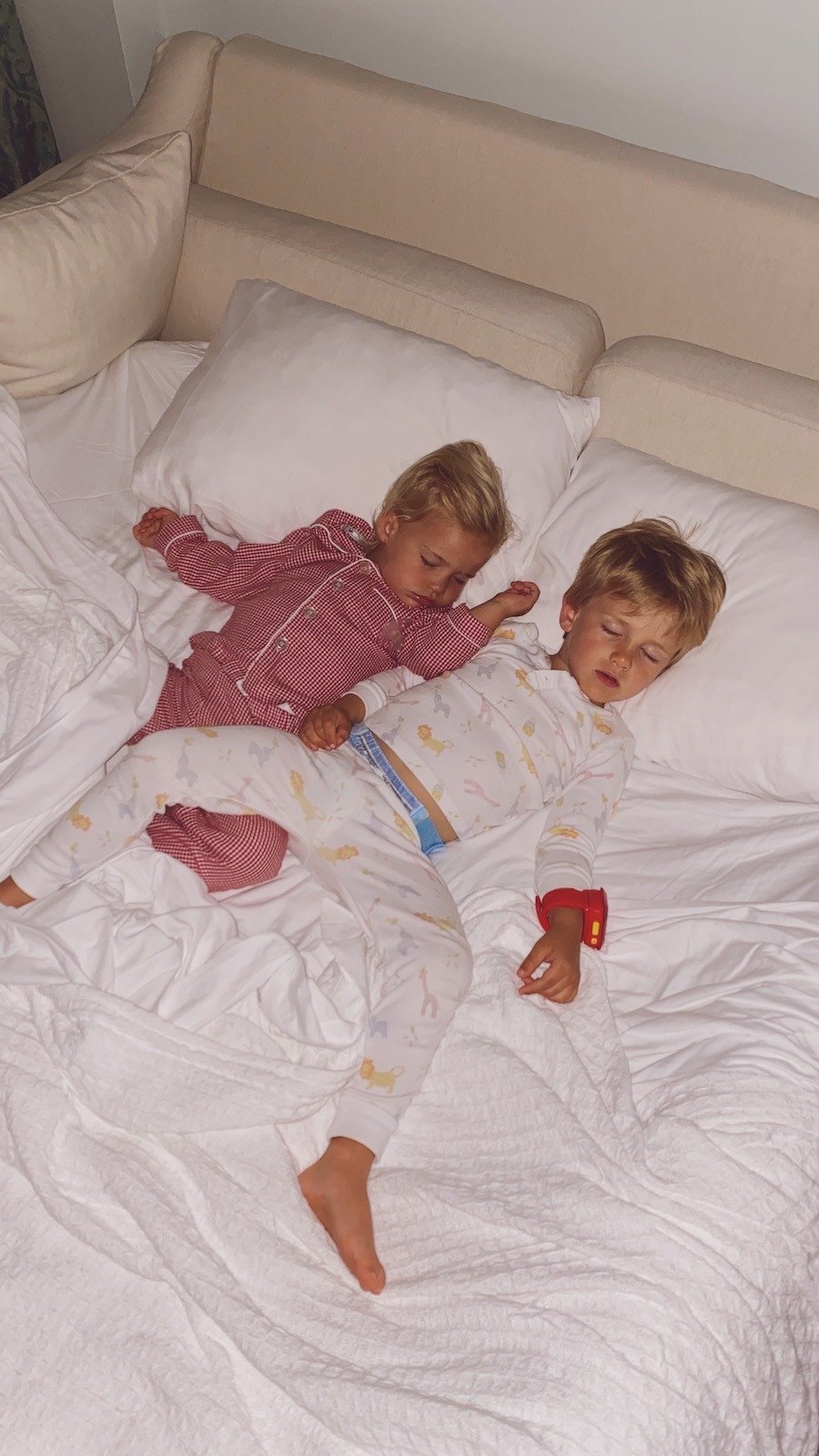 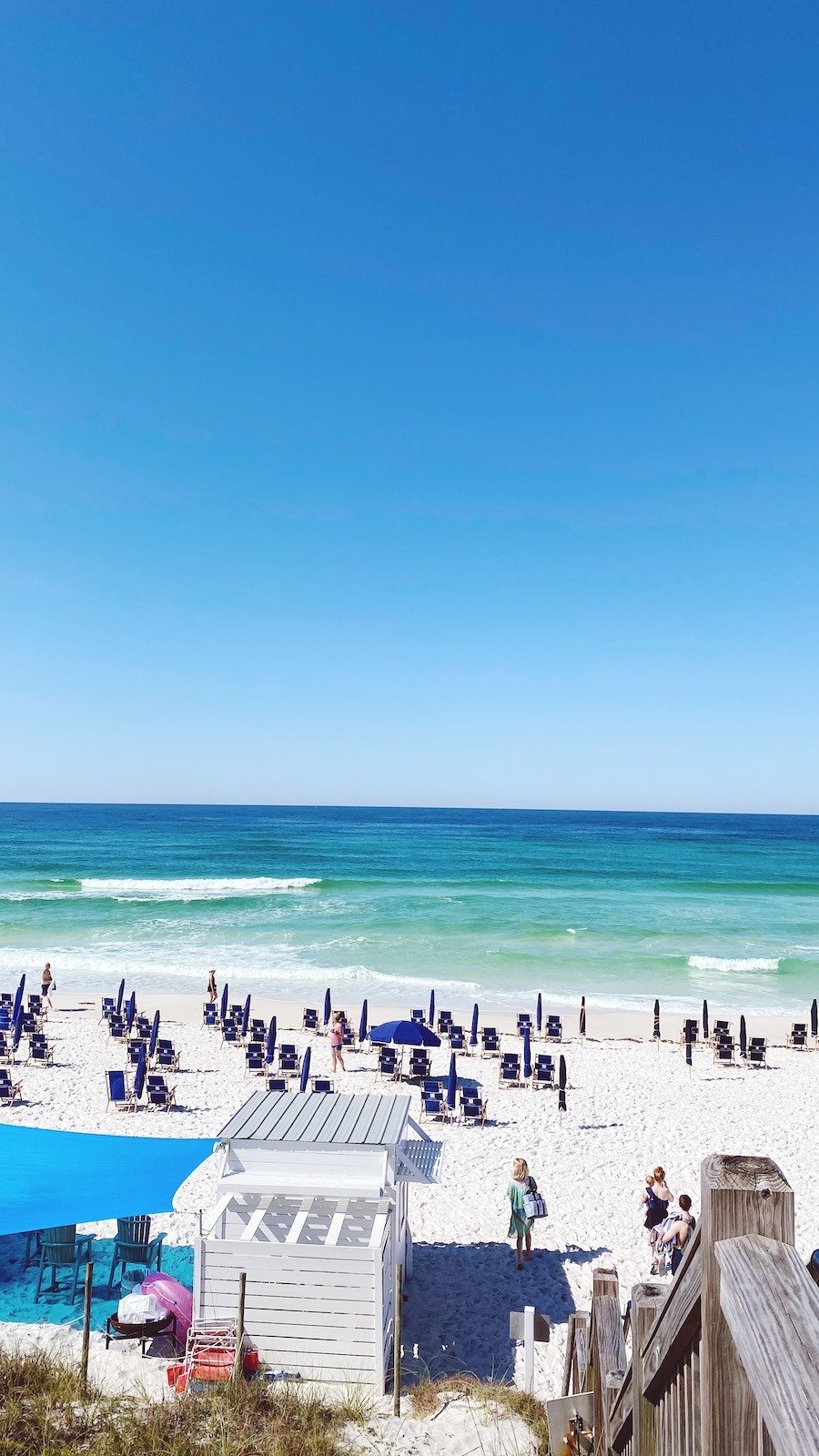 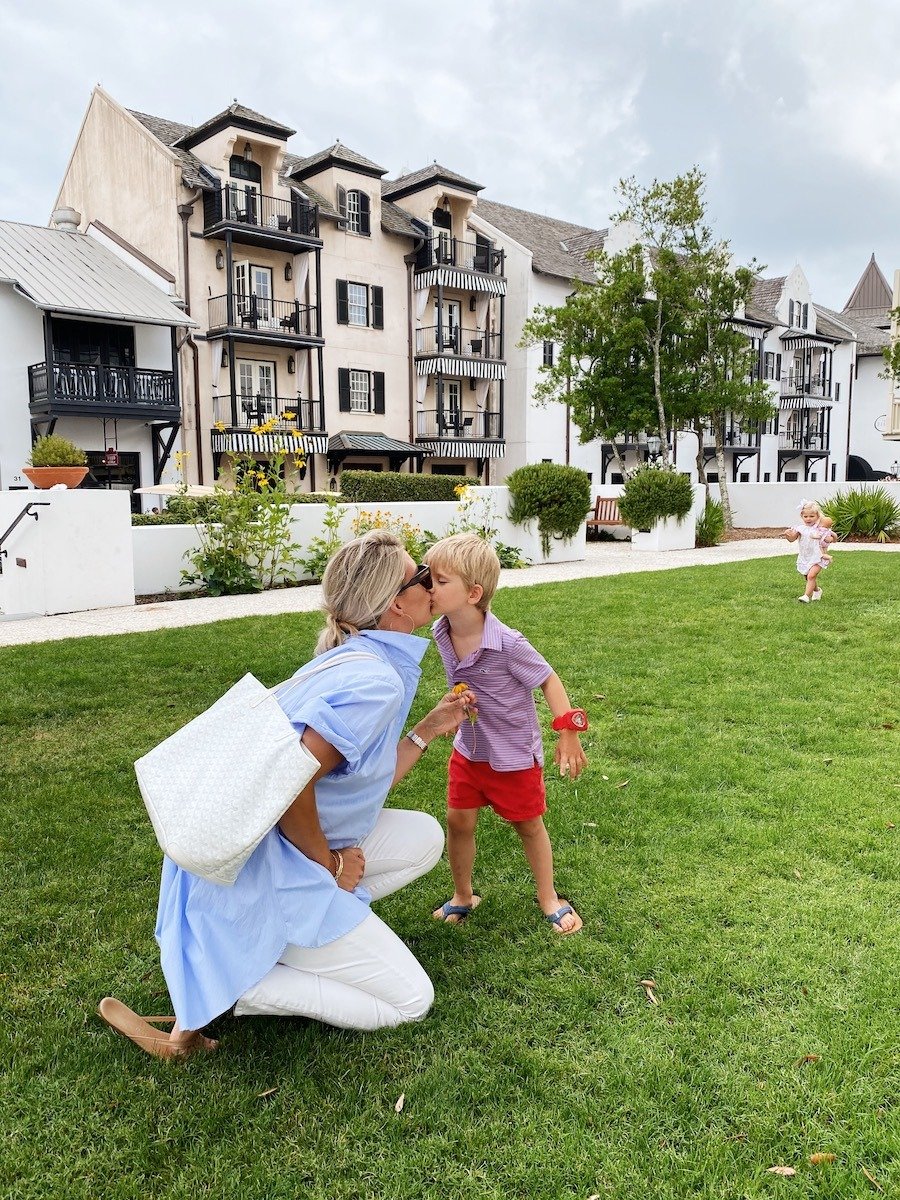 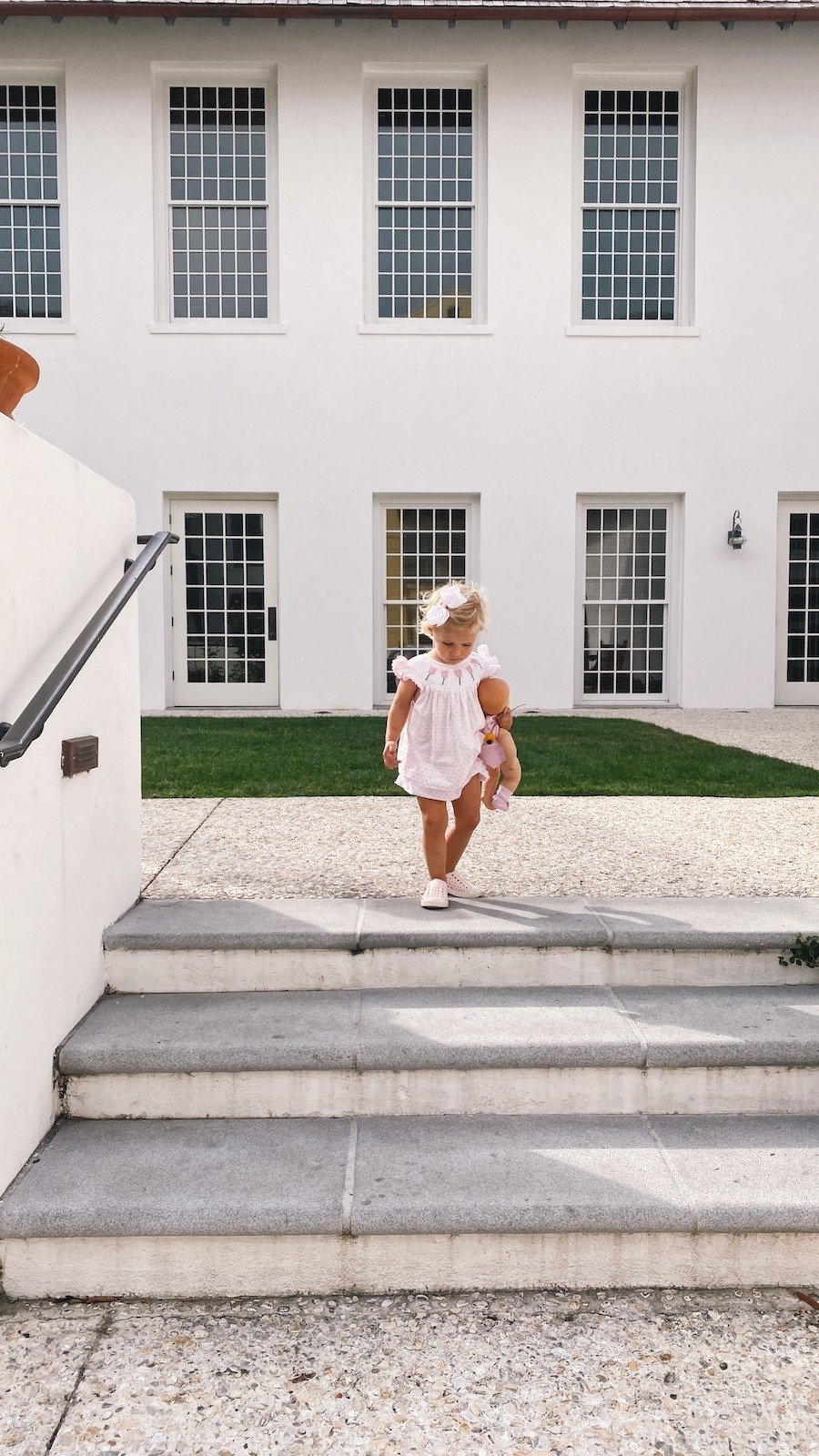